Designed in 1996 by Barber Osgerby and produced by Isokon Plus, the Loop Table has become such an iconic piece of furniture that it has permanent residence in the collections at the V&A in London and the Metropolitan Museum of Art in New York. This year, to celebrate its 25-year anniversary, a limited edition of the Loop Table with a special blue stained finish has been made in just a small batch of 25. 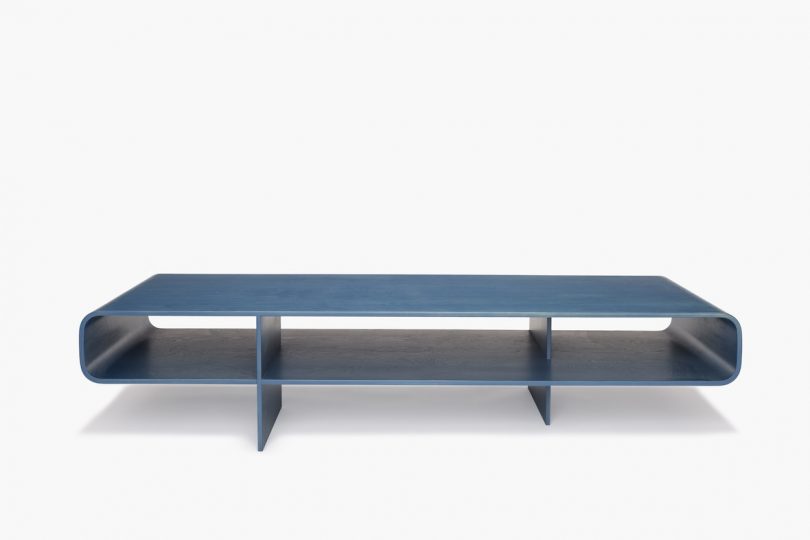 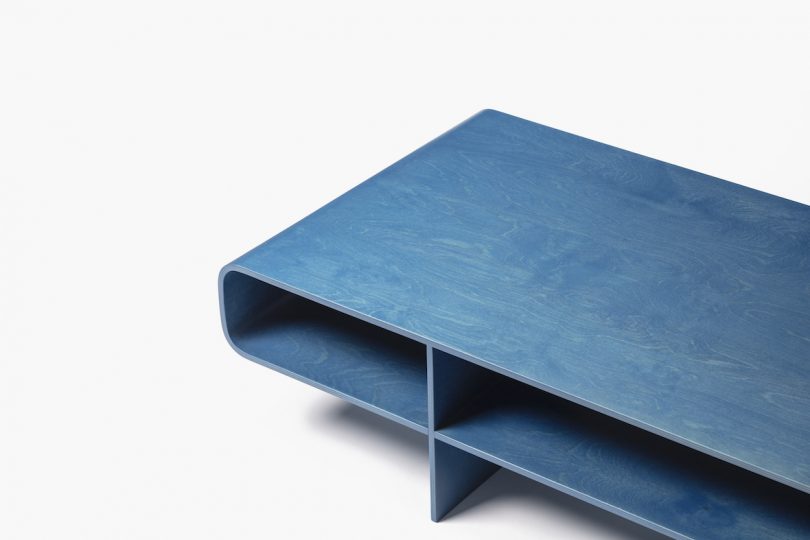 The design came about while Edward Barber and Jay Osgerby were working on a restaurant in South Kensington, London. The need for a low table in the bar area with space to store magazines had risen, and so the duo created the Loop Table. It’s appropriately named for its continuous shape made from two curved plywood elements connected seamlessly at the ends to form a “loop.” Two panels on either side intersect the body to form the supporting legs and add divisions to the storage space. At the time, Barber and Osgerby tapped on Chris McCourt, owner of Windmill Furniture, to produce the simple but challenging design. McCourt was also custodian of furniture company Isokon, but the Loop Table led him to create the next chapter of the company, Isokon Plus, founded by Jack Pritchard. 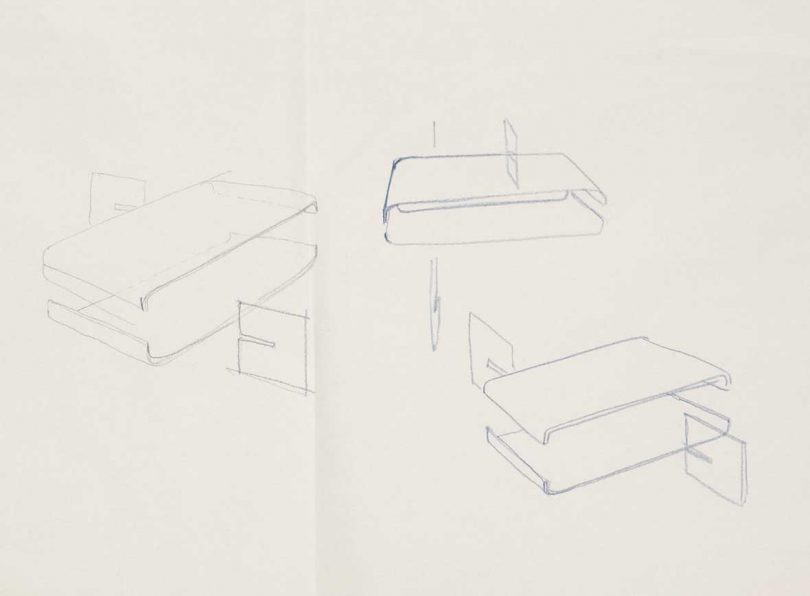 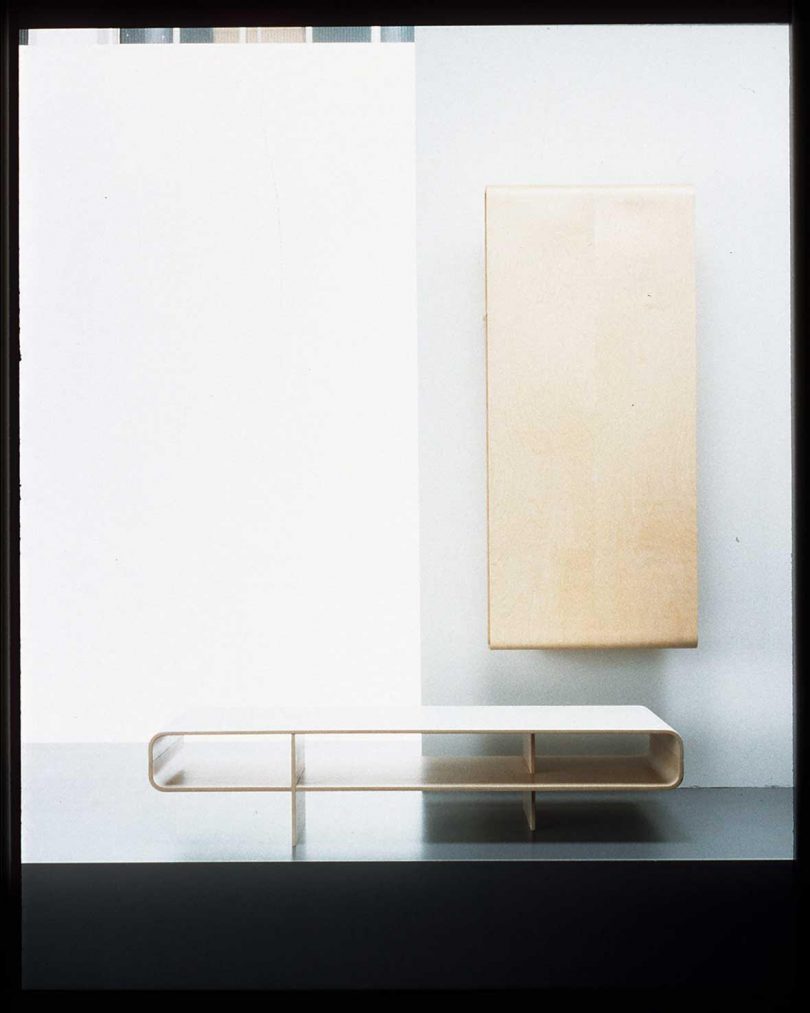 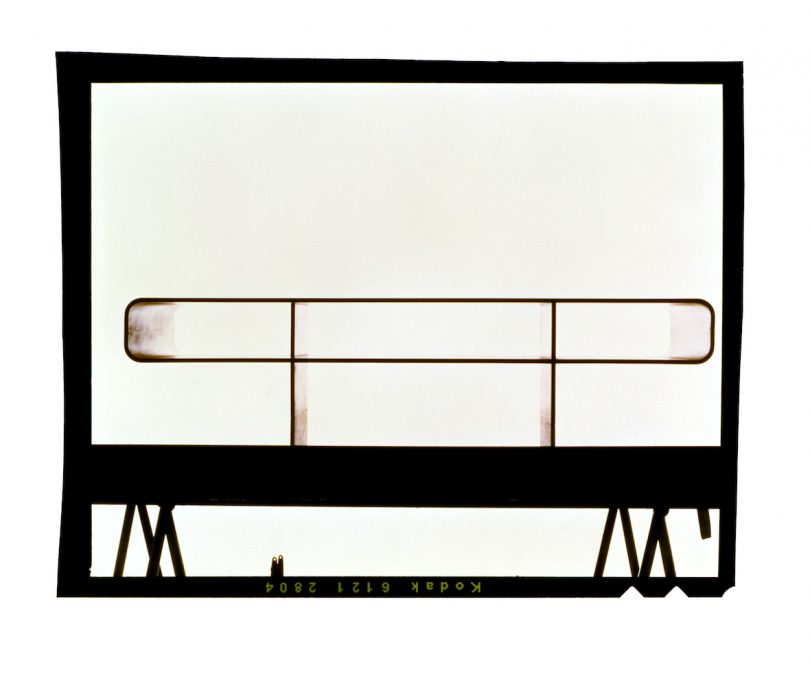 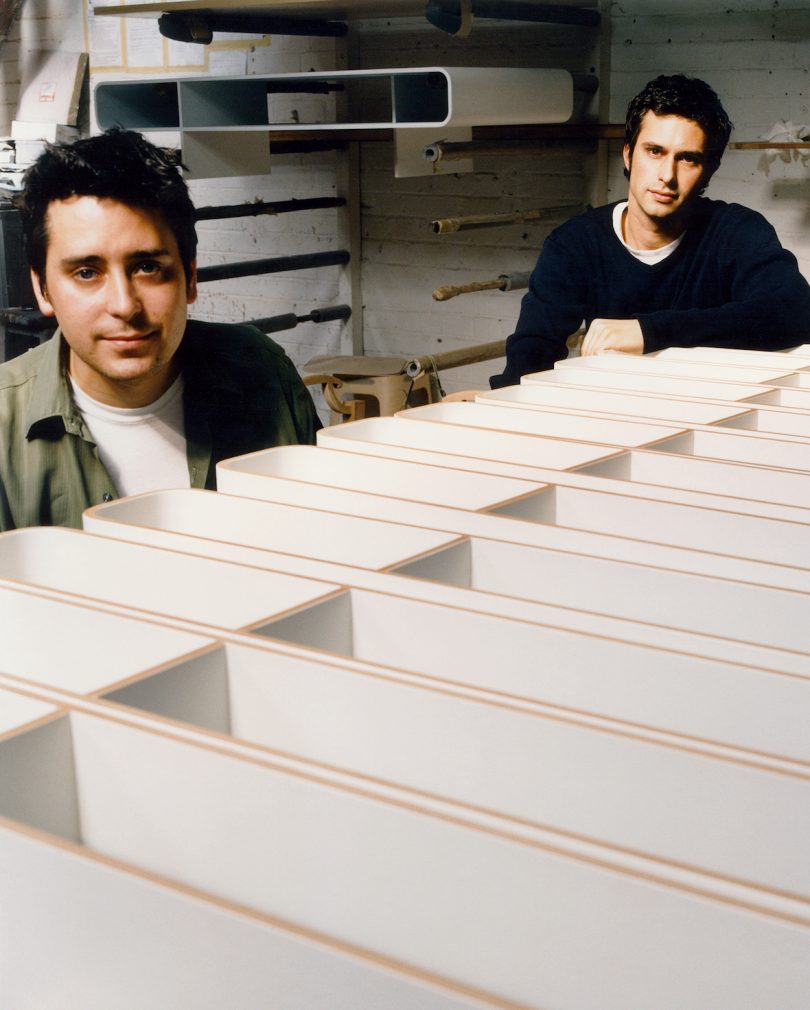 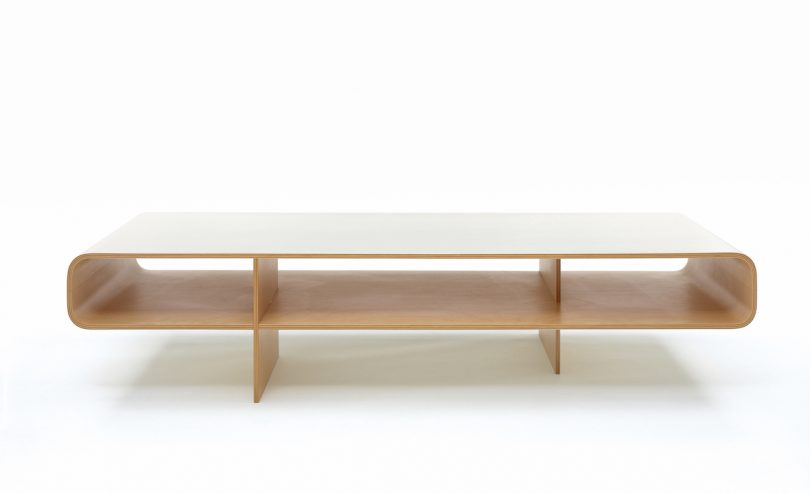 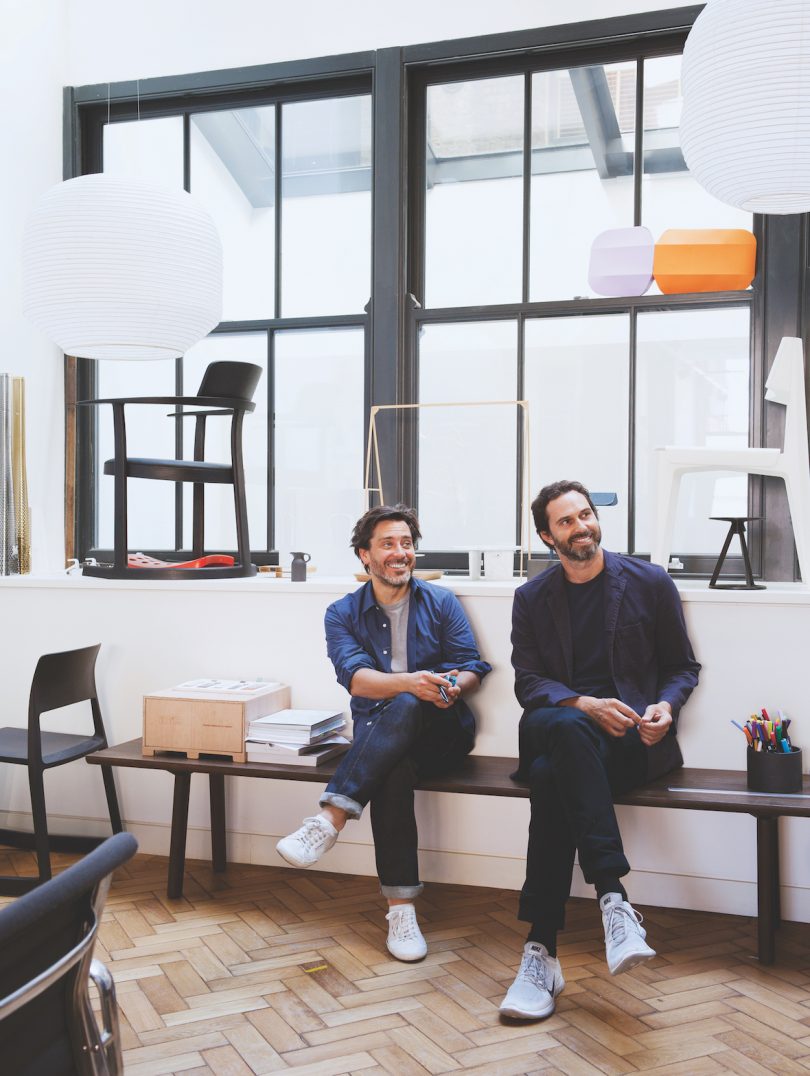 For more information on the Loop Table, visit isokonplus.com.

Vy Yang enjoys contributing to Design Milk, playing fetch with her goldendoodle Conan, and occasionally writing on her blog It’s After Five, her creative outlet to let loose on after she has left her regular 9-to-5 for the day.